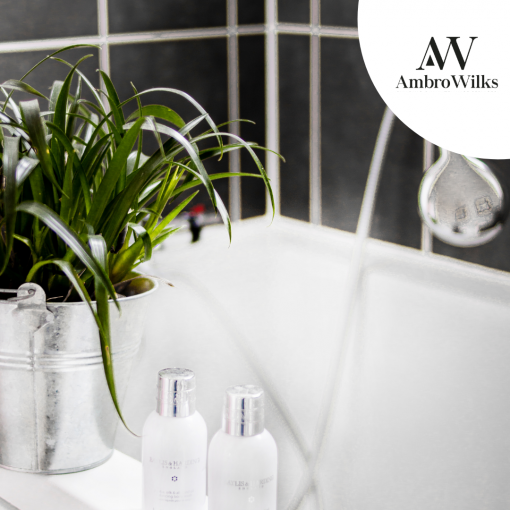 Mould loves small, poor ventilated and damp areas; laundry rooms and bathrooms are ideal accommodations for it. It’s an easy to ignore issue, but the reality is that mould growth can cause health problems to your family and must be solved as soon as possible when detected.

Here are the reasons why it’s important to prevent mould growth in your home:

MANY VARIETIES OF COMMON MOULD

The three most commonly found varieties of mould found in homes include:

Aspergillus – Is the most common, and very frequently provokes allergic reactions.

Cladosporium – Is the least dangerous of the three varieties but may still cause physical symptoms.

Black mould – Is the most dangerous. When people come into contact with black mould spores they may experience significant health problems, from severe allergic reactions to disease and internal bleeding.

IT CAN CAUSE HEALTH PROBLEMS

The most common symptoms of mould exposure include congestion, respiratory problems, coughing, throat irritation, and sneezing.

People with pre-existing respiratory conditions such as asthma are especially at risk of mould-related complications.

The biggest causes of mould growth are hidden leaks and improper ventilation. The experts at AmbroWilks are more than capable of helping you fix both of these problems.

Get in touch today if you suspect that you have some mould-causing issues in your home. We’re happy to do our part to help keep you and your family healthy and comfortable.

We are based in Enfield and cover the whole Greater London area.

Or get a FREE no obligation quote https://ambrowilks.co.uk/contact-us

This website uses cookies to improve your experience while you navigate through the website. Out of these, the cookies that are categorized as necessary are stored on your browser as they are essential for the working of basic functionalities of the website. We also use third-party cookies that help us analyze and understand how you use this website. These cookies will be stored in your browser only with your consent. You also have the option to opt-out of these cookies. But opting out of some of these cookies may affect your browsing experience.
Necessary Always Enabled
Necessary cookies are absolutely essential for the website to function properly. This category only includes cookies that ensures basic functionalities and security features of the website. These cookies do not store any personal information.
Non-necessary
Any cookies that may not be particularly necessary for the website to function and is used specifically to collect user personal data via analytics, ads, other embedded contents are termed as non-necessary cookies. It is mandatory to procure user consent prior to running these cookies on your website.
SAVE & ACCEPT